Isabelle Ang co-founded ROCKSTAGVID on the basis of backing Singapore’s media and entertainment industry, driven by people-centricity and the dare to be different. This is her story of how the Inspired aspires to inspire.

Our local entertainment scene is far from dead; not in the books of its staunchest advocate, Isabelle, whom I spoke with recently.

With entrepreneurship in her blood and arts school in the bag, starting ROCKSTAGVID was not an unlikely journey for Isabelle. More than a passion project, the video production house was born out of need fulfilment and her affinity for the local media and entertainment industry.

“There’s a lot of things I hope I can add a voice to, especially in Asia. Topics like female empowerment or even dads spending more time with their children are always in my heart and my mind. And if you want to be a voice for the people, the media and entertainment industry is a great avenue to be heard,” shared Isabelle.

Isabelle attributed her father’s entrepreneurial spirit and resilience as her biggest inspiration to start ROCKSTAGVID.

Looking back at the struggles she faced in her childhood, “I saw how hard it was but when he finally made it, I also saw how rewarding that was. So I just kept trying and believing in ROCKSTAGVID–and here we are,” Isabelle revealed.

In her early days, ROCKSTAGVID started out as an independent music label and culminated its success by catapulting homegrown artists to the music charts alongside Rihanna and Justin Bieber.

With a game-changing music video raking in over 100,000 views within two days, big labels started streaming in left and right for help in video production, social media and marketing, which eventually formed the crux of ROCKSTAGVID’s business today.

Today, ROCKSTAGVID produces commercials, short films, and corporate videos for big names like Singtel, Canon, and Warner Music. On top of that, they have begun producing their own original content.

“We didn’t let anyone tell us what’s possible or not, and we didn’t know what we can’t do. That’s why we just try. And from then on, we kept growing,” Isabelle shared.

Captivated by her free spirit, I dug a little deeper to find out more.

One Heart, One Mind

The shift from music to video production was not a tough decision for ROCKSTAGVID; a much higher turnover for video production meant that the crew is better cared for and paid, while still allowing them to stay true to their passion and creativity.

When asked to describe the ROCKSTAGVID team, the word family naturally rolled off Isabelle’s tongue.

“We back each other up for success–always, in all ways.”

With this in mind, the video production house chose the harder path of leadership. Instead of managing, Producers and Managers mentor.

“It’s easier to care than not to. So we spend more time and effort understanding everyone’s thought process and feelings through 1-on-1 sessions. Instead of telling you what to do, we show you the hows, tell you the whys and the uncomfortable truths,” Isabelle elaborated.

She shared how their marketing executive (who’s still studying part-time) surpassed her mentor and put ROCKSTAGVID on #1 for different keywords on Google.

For their introverted video editor, I was told it used to be just him and his computer. Now, he laughs the loudest over lunch and Netflix, and outwardly cares for ROCKSTAGVID’s interns. I was also pleasantly surprised to learn that the team even bands together to close deals for their business development team whenever someone’s “double-booked” for a client meeting.

“When people come to ROCKSTAGVID, it’s impossible not to change for the better because that’s what the whole team here strives for.”

So how does the ROCKSTAGVID team deal with the impossible hours spent shooting and editing their videos?

Casual hangs over morning coffee and coping instant mashed potato from their wall-to-wall pantry is how the team fuels up for the day - and it’s when the 1-on-1s happen.

“Nobody is at their desk in the morning, everyone’s huddled together for coffee,” Isabelle commented with a chuckle.

As if wrapping up shoots at ungodly hours (read: 6AM) isn’t enough time to spend with each other, instead of being in a rush to leave work, the ROCKSTAGVID WAGs (wives and girlfriends) join them in the office on Friday nights for a get-together. I have to admit; there is such a homely feel in the office that it’s hard not to feel at home.

Perhaps a nod to their music-making past, the speakers at ROCKSTAGVID’s crib always seem to be ringing.

Their most played song? Hey Jude by The Beatles, partly because their business development guy is called Jude and he used to be part of the rock band Caracal.

Wrapping up my interview with Isabelle, what struck me most about ROCKSTAGVID was their genuinity in caring for their people, the faith they have in each other’s capabilities and how they shattered the notion of a glass ceiling.

Does ROCKSTAGVID sound like where you want to be? You are in luck! They’re hiring and would love to meet up with you. “If you’re a team player, ready to embrace change, and willing to brave through the hardships, we want to go through it with you.” Isabelle added. Click here to explore how you’ll fit at ROCKSTAGVID today! 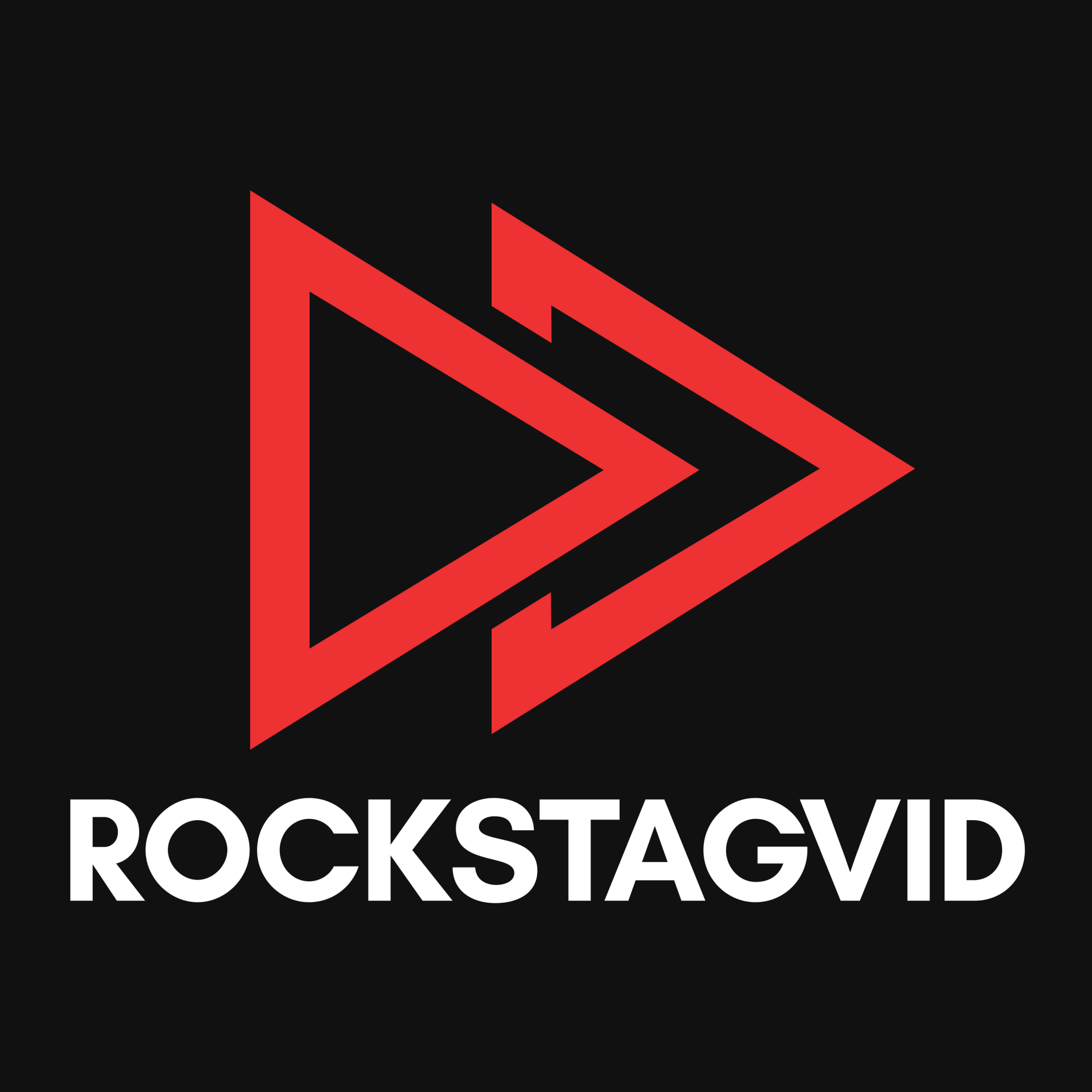 ROCKSTAGVID (RSV) is a Video Production House working for various clients and agencies in Singapore. Over the past few years, we have created hundreds of Commercials, Corporate Videos, Short Films, Music Videos, Motion Graphics, and countless hours of Branded Content. Our vision has always been to create engaging cinematography with vivid visuals and film-like storytelling. We make captivating content for every screen. As we remain focused on providing the best moving visuals for customers, we are also developing a range of digital design & development products!