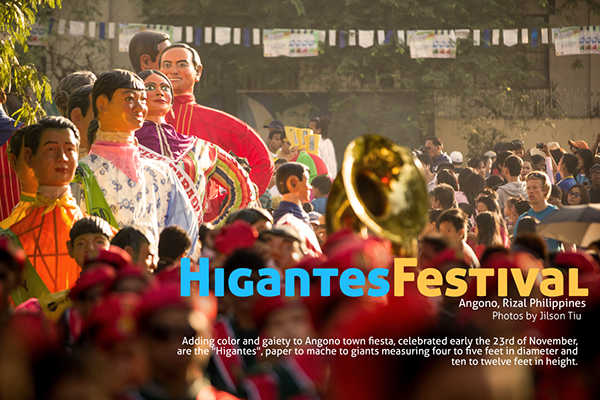 Festive spear dances with waving Fags of schools adds color to the Sunday morning of Angono during the Festival and kicks starts at 7:00 am.

Lady Flag wavers at the front line of the parade eagerly wait for the start of the festival.

Parade leader launches the dance march around the city of Angono.

The “higante” tradition began last century, when Angono was a Spanish hacienda. The hacienda owners concerned about costs prohibited all celebrations except for one annual fiesta. The townspeople concerned about enjoyment decided to make the best of a bad situation. Using an art form brought from Mexico by Spanish priests, they created larger-than-life caricatures of their Spanish landlords. In typical Filipino fashion, the fiesta become in equal parts, a stunning spectacle and a tricky inside joke. Paper mache making is an art that is known back during the Spanish Era. The head of the giants is fashioned from a mold made of clay, which is dried under the heat of the sun. 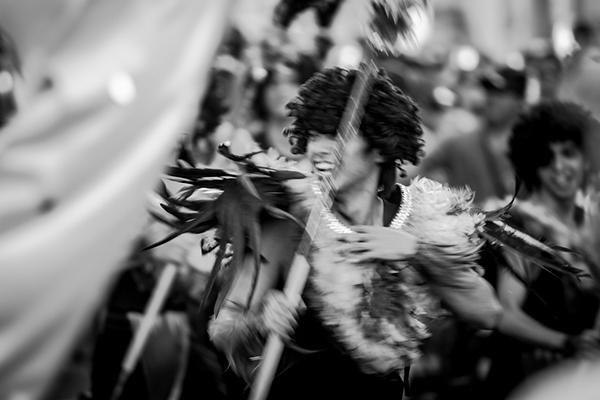 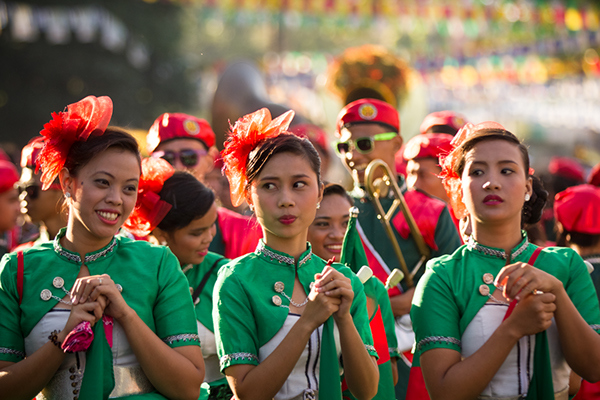 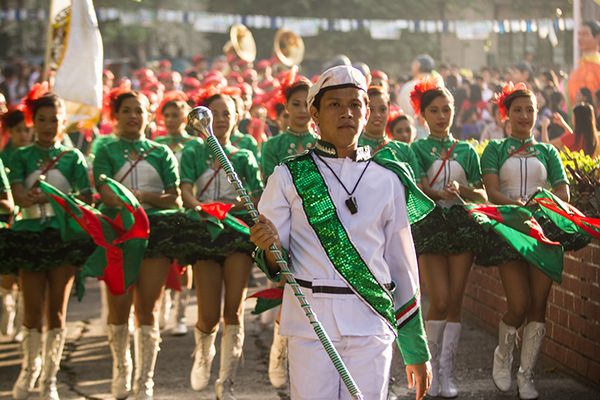 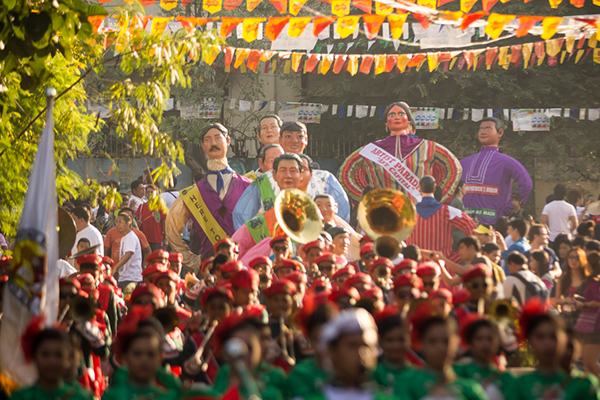 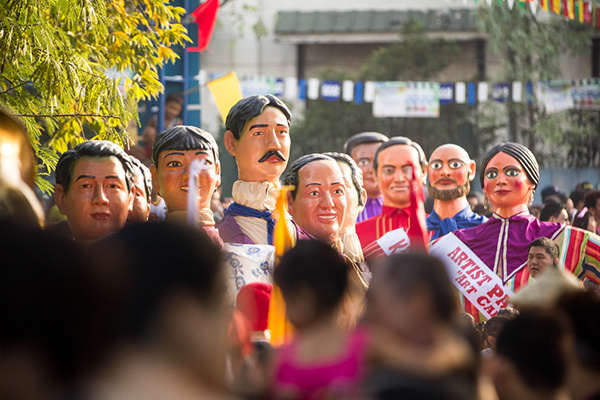 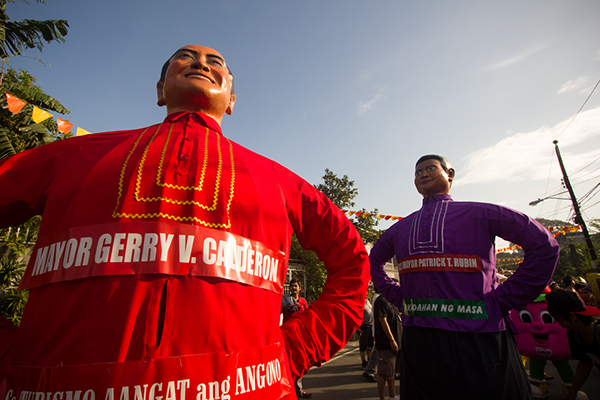 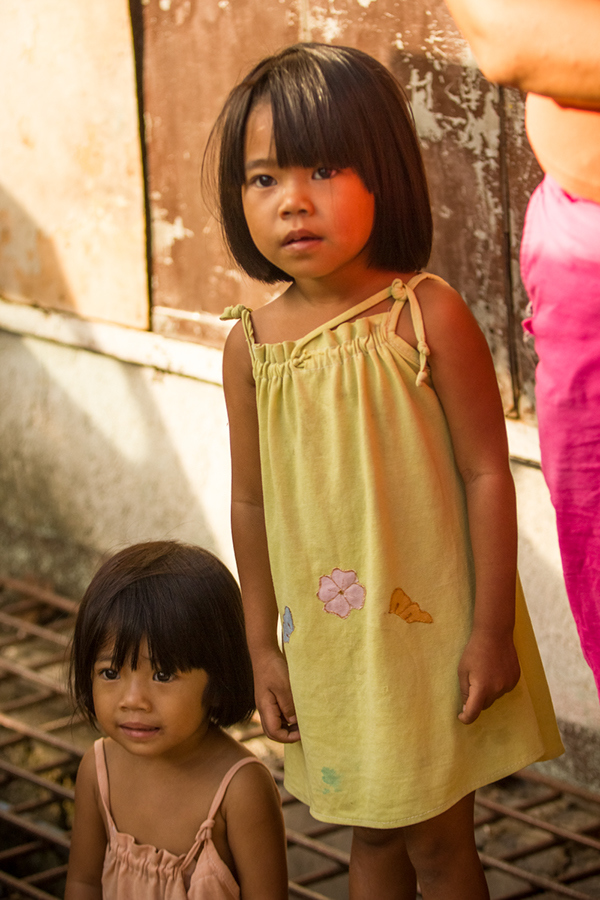 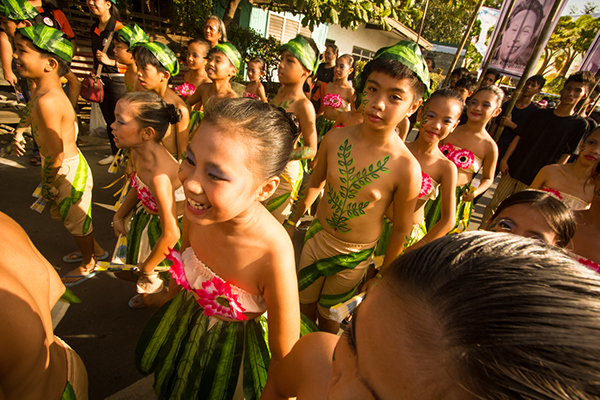 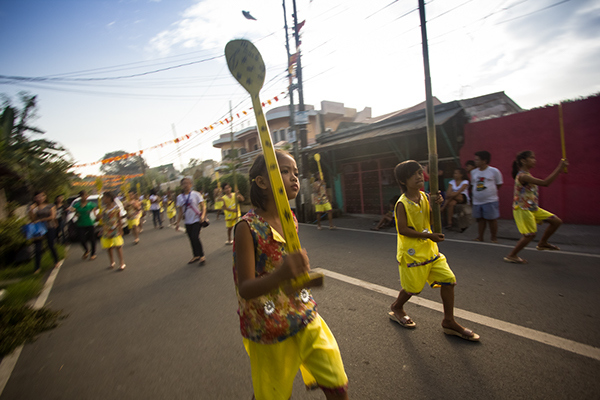 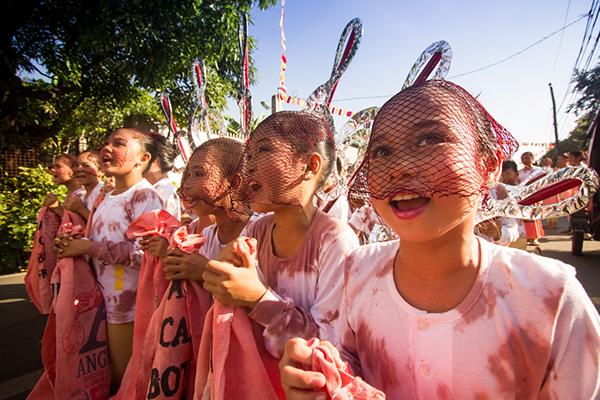 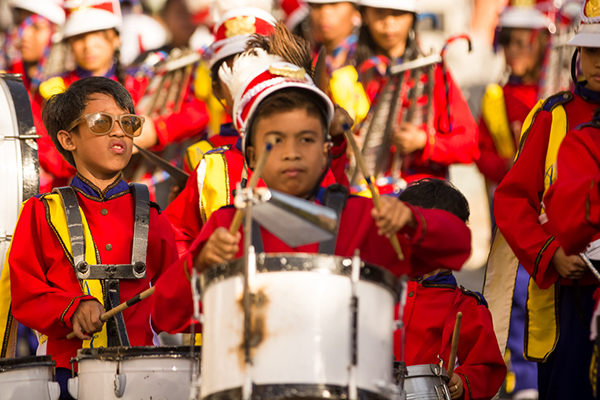 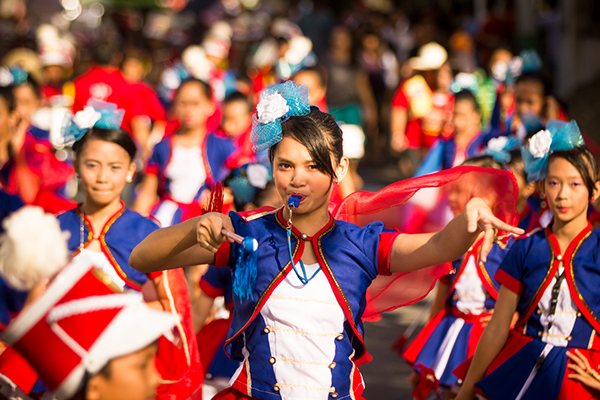 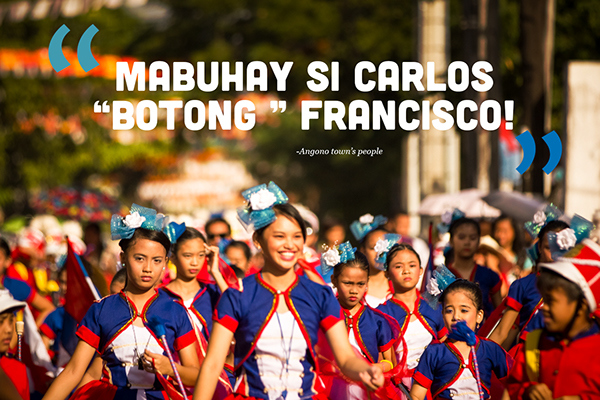 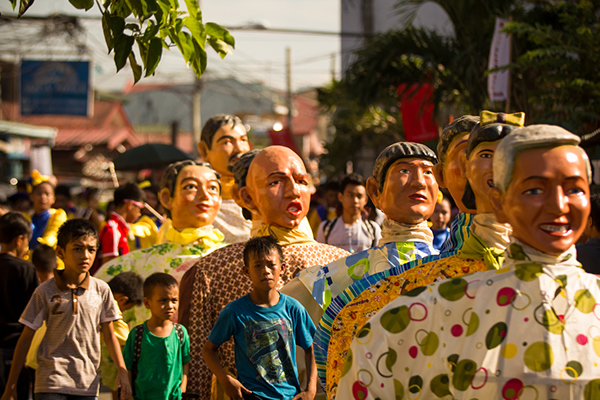 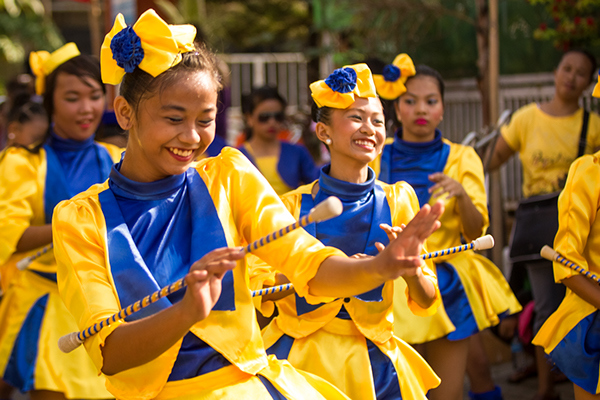 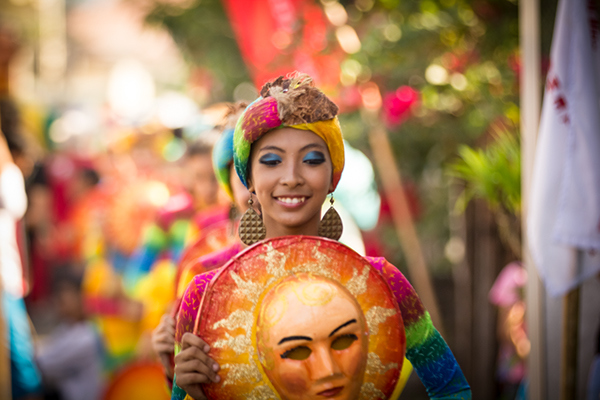 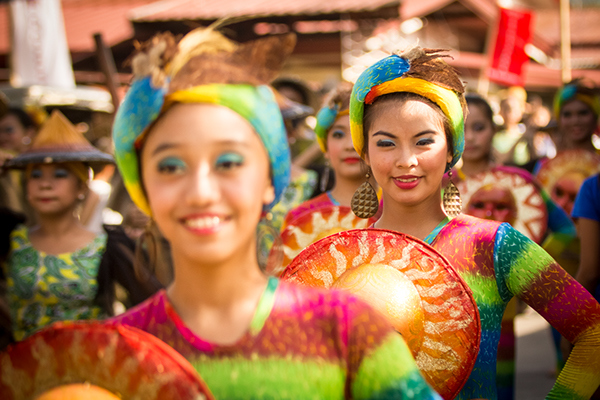