Instead of choosing from an infinite amount of options, choose from a handpicked collection of options.

Loco Partners Inc. started Relux (https://rlx.jp) with a goal to make society more inter connected.
Relux is a membership based, online booking service for handpicked ryokans and hotels. The accommodations are strictly selected by experts who spend over 200 nights a year in ryokans and hotels all over Japan. We therefore are able to provide the accommodations of the highest satisfaction.

Along with the official Relux website, Relux could be accessed through the iOS／Android apps. It's simple and user friendly.

When it comes to travelling, we wish that all guests discover the experience that the best ryokans and hotels have to offer and have a satisfactory vacation.

Our service is intended to provide the best experience of the entire trip, from planning to checkout. We work to make every reservation an unforgettable memory for our guests.

■ Company atmosphere
A flat corporate structure with no discrimination against age or job title. Our motto is to think of reasons to say yes not reasons to say no. Employees have backgrounds in the travel industry, big media companies, finance etc. Although it is a laid back atmosphere, everyone takes responsibility in their work. We constantly get funding and look for talent that could improve the company as a whole.

■Office
The theme of the new office (moved in September 20, 2016) is "Village+". Starting from the meeting rooms that were inspired by traditional Japanese houses, the addition of the cafe space and standing work table made the office worker friendlier.
You could choose from dual monitor or triple monitor, whatever fits best with you and your Macbook/iMac.

The responsibilities of this job are mainly developing and managing the services of Relux working with domestic and overseas partners.

【Desired character traits】
・One who thinks of the users' value and implements technology accordingly.
・A team player
・One who adapts to and enjoys trying out new technology.
・A person who could notice problems and provide solutions in fields not limited to engineering. 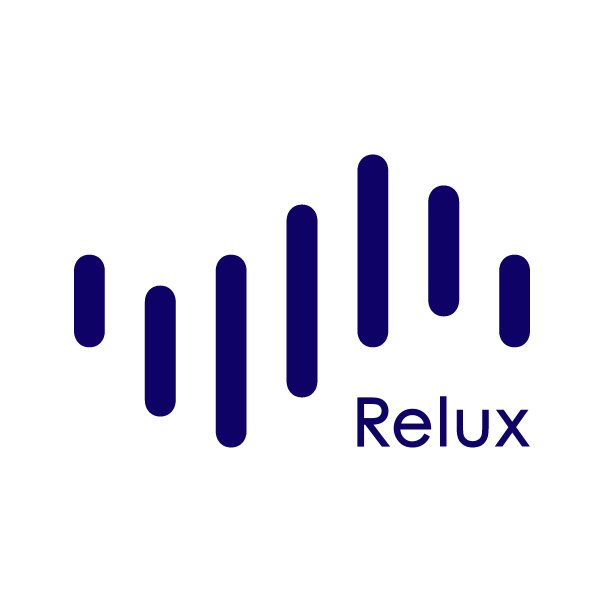